Chatting during the interval of a recent evening of experimental poetry planted, in what passes for my mind, the idea of writing a univocalic poem.  For the few readers who have never encountered this form, it is a constrained form of writing that only allows the use of a single vowel.  You can use as many consonants as you like, but only one of the five vowels may appear.  Univocalic works tend to be short and some vowels are more popular choices than others: I suspect E is favourite and U rarely attempted

It would seem that works of this form often rely on the subject matter of gland games, but I determined to prepare a work that would not require an 18 certificate and could safely be shared with your easily shocked maiden aunt (subject to her availability: rental schemes may be available for those lacking a suitable aunt of their own).

Many writers will allow themselves to use the letter Y in addition to their single vowel and some will permit acronyms (e.g. CD).  I felt both of these approaches were tantamount to cheating and have eschewed such easy ways out.

My chosen vowel is A which I felt was mid-ranking in terms of difficulty and which does leave open the option of later attempting the remaining four in sequence (or I could quit while I am still only modestly behind).  As a result, I have been obsessing about words whose only vowel is A for almost a fortnight and to spare my fevered brain further exertion in this direction have decided it is time to produce my masterwork.  My composition has taken cosmogony and the life (and death) of a star as its theme and goes after the following fashion:

All dark, all black.

And gladly play a span.

At last, gassy ballast all that stays a crash. 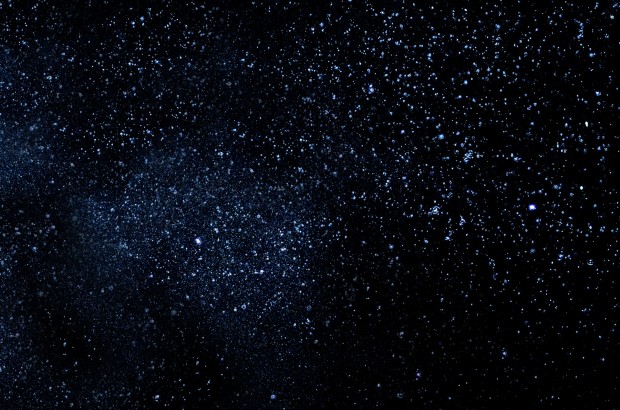 Perhaps not the world’s greatest verse creation (in two senses of those words), but I think we can all appreciate the all too rare, if oh-so desirable, brevity of this post!

Last night, as I lay wracked by insomnia, I realised that I was not so wise as I thought as Ys has crept, unwanted and unnoticed, into my verse.  Most are in the form “ay” where the Y is not a vowel, but a couple of examples do act as illicit vowels.  I feel “starry” could be replaced be “astral” for a bonus internal rhyme and “gassy” perhaps with “gas hard” to restore the sterile perfection of the artist’s vision.